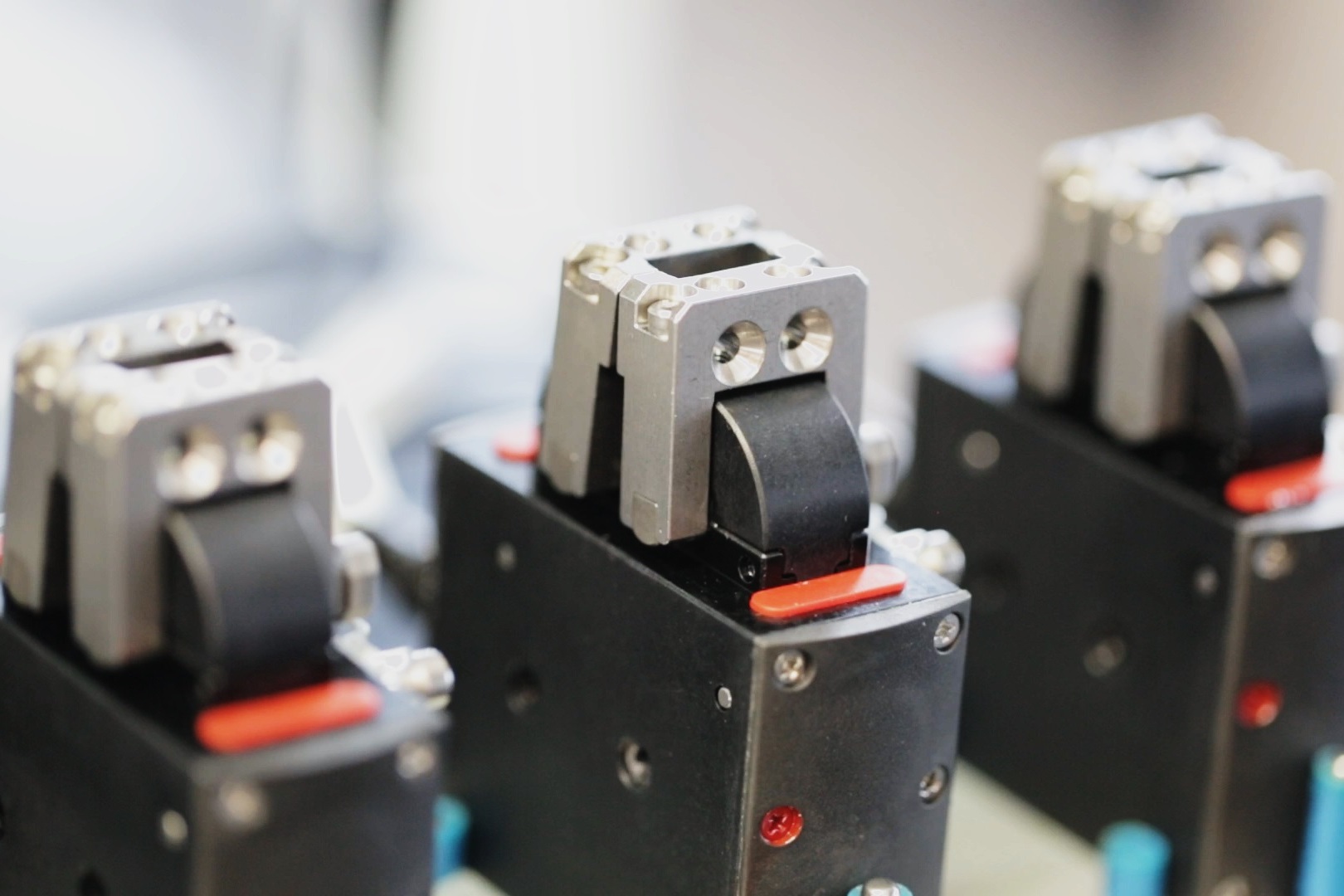 The total enterprise value of the transaction is above €100 million. Existing investor Xenon Private Equity, as well as the company’s CEO and co-founder, Giuseppe Bellandi, will also invest in substantial minority stakes.

Gimatic was established in 1985 and is headquartered in Roncadelle in northern Italy. It develops and manufactures advanced pneumatic and mechatronic handling components and solutions for leading international blue-chip end customers and tier one suppliers in the automotive, plastics, electronics, food and pharmaceuticals industries, among others.

Gimatic holds a market-leading position in EOAT, which has evolved into a mission-critical sub-system and enabler for industrial automation and robotic systems. The global industrial robotics market, which was valued at USD36 billion in 2015, is experiencing rapid growth and is forecast to grow at 12% CAGR between now and 2022, driven in large part by China where the market is growing at 14% CAGR[1].

Gimatic has achieved revenue growth of over 20% CAGR over the last three years. In 2015, Europe accounted for almost 80% of the company’s revenue, with Germany and Italy the two main contributors. Asia revenue represented less than 10% of total sales in this period, underlining the significant potential for the business to increase its penetration in Asia, the world‘s fastest growing robotics and automation market.

“We are extremely excited about the investment in Gimatic“, said Heiko von Dewitz, AGIC’s Munich-based Managing Partner. “Gimatic has demonstrated exceptional growth, built excellent long-term relationships with blue-chip customers and established itself as a market leader and a key innovator of end-of-arm tools. Its significant growth potential is underpinned by a seismic shift in global manufacturing towards industrial automation and robotics, with the market set to more than double in size over the next five years.  This is being fuelled in large part by Asia’s growth in industrial infrastructure developments, fast-growing economies, higher manual labour costs and an increased focus on driving efficiency gains.

“The acquisition of Gimatic exemplifies AGIC’s strategy and value proposition to invest in leading European industrial technology companies and help them grow their business by providing access to Asian markets and hands-on business development support.”

Giuseppe Bellandi, co-founder and CEO of Gimatic, added: “AGIC is the ideal investor and partner for us.  Their deep understanding of the industrials market and unique dual European-Asian perspective and cross-border expertise will prove invaluable.  Asia, in particular China, is a highly attractive target market for Gimatic’s products, and a key priority for our global growth strategy.  We consider the partnership with AGIC a major milestone towards realizing our vision of establishing Gimatic as the global market-leader of end-of-arm tools.”

The transaction is subject to customary closing conditions and is expected to close by the end of June 2016.